The Ultimate Guide to Living in Snohomish, WA

Living in Snohomish, Washington - Snohomish Community Guide from The Novak Team on Vimeo.

Snohomish, founded in the mid-1800’s, is one of the first cities inland from Puget Sound. It lies between the beautiful Cascade Mountains, world-famous Puget Sound, and the vibrant city life of Seattle. If you’re relocating to the area, Snohomish is an excellent option-—as are any of the cities in Snohomish county, for that matter. All provide excellent opportunity and their own unique characteristics.

We actually see a lot of people relocating from Seattle to Snohomish because of the availability of land and relaxing lifestyle that doesn't sacrifice opportunity.

We put together this guide so that you can learn all you need to know about Snohomish, Washington in order to make the best decision! 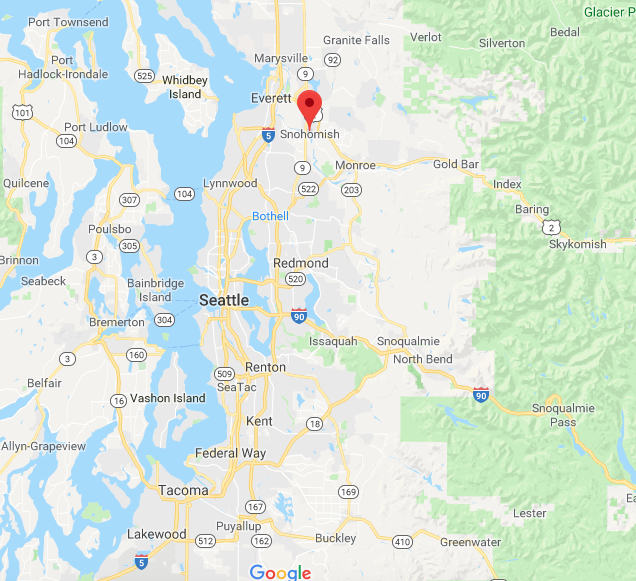 Community is a big deal for our clients who are considering living in Snohomish. Take a look at schools, demographics, and government.

Snohomish operates a mayor-council form of government. This means there's a mayor, who acts as the main political leader, and seven policy makers (from the council) who help guide his decisions and maintain checks and balances.

They are responsible for maintaining prime economic conditions, a strong community, commodities such as transportation, and more to make Snohomish a great place to live.

You can visit the Snohomish City website here for more information on city projects, events, announcements and information in general.

Snohomish School District is the predominant provider of K-12 education in the area. It’s boundaries contain about a dozen elementary and middle schools and two high schools–Glacier Peak, which was opened in 2008, and Snohomish High. Note that there are also a few parts of Snohomish that are served by Monroe school district, which attend Monroe High School.

There are also a handful of private schools in Snohomish, including Zion Lutheran School.

As of the 2010 census, Snohomish had a population of 9,098–making it considerably smaller than surrounding schools and maintaining a small, tight-knit community vibe.

That isn’t to say there isn’t plenty of economic opportunity in Snohomish. The surrounding cities, combined with metropolitan Seattle, combine to form a thriving economy busting with career opportunities. As with surrounding cities, a majority of workers commute to opportunities outside of Snohomish to take advantage of tech, industrial, and other industry movements in mid-northern Seattle.

As for inside of the city, Snohomish is known as the antique capital of the northwest. People travel from near and far to visit Snohomish historic district, with multiple homes constructed in the 17th century that are still standing today.

One other cool fact - there’s an airport right here in Snohomish!

Entertainment is a must, so here’s a list of a few great things to do in Snohomish. You’ll also want to check out our other community pages, as their activities are also only a short drive away.

Bars and Restaurants in Snohomish

As with any Snohomish County town, there’s no shortage of great food and drinks. Here’s a few of our favorite bars and restaurants.

Of course, more than anything, we’re more known for our fine craft here in the Pacific Northwest. Here are a few of our favorite bars and breweries.

Cost of Living in Snohomish

Wondering about the cost of living in Snohomish, Washington? Bestplaces has done some great research, compiling a ranking of living costs in Washington state. Here’s how Snohomish stacks up, on an index with 100 being the median cost of living across the entire USA.

What does that mean? Well, you definitely don’t want to rent here. Buying will offer you a return on your investment, instead of throwing that money down the drain with rent each month. With the way house prices have been going up lately, you’re actually very likely to see a nice return on your house when you go to sell—especially if you can get a good deal on some Snohomish real estate!

The most important decision you’ll make when moving to Snohomish or any of the other areas in Washington is the property you’ll buy. It’s a huge financial decision that will impact your life for years.

With that, we want you to find the perfect place! If you’re interested in living in Snohomish, Washington, then feel free to reach out to us.

And, if you haven't already, be sure to register for a free account so that you can receive email alerts whenever new Snohomish homes go up for sale on the market. With the way real estate is these days, we’ll also be your connection to make sure you’re among the first to see your dream house.

We hope this guide has been useful and feel free to reach out to us with any questions about Snohomish.

View All Blog Posts
All listings featuring the icon

are provided courtesy of the Northwest Multiple Listing Service (NWMLS), Copyright 2023. All rights reserved. The database information herein is provided from and copyrighted by the Northwest Multiple Listing Service (NWMLS). NWMLS data may not be reproduced or redistributed and is only for people viewing this site. All information provided is deemed reliable but is not guaranteed and should be independently verified. The information contained in these listings has not been verified by The Novak Team and should be verified by the buyer. All properties are subject to prior sale or withdrawal. All rights are reserved by copyright. Property locations as displayed on any map are best approximations only and exact locations should be independently verified.